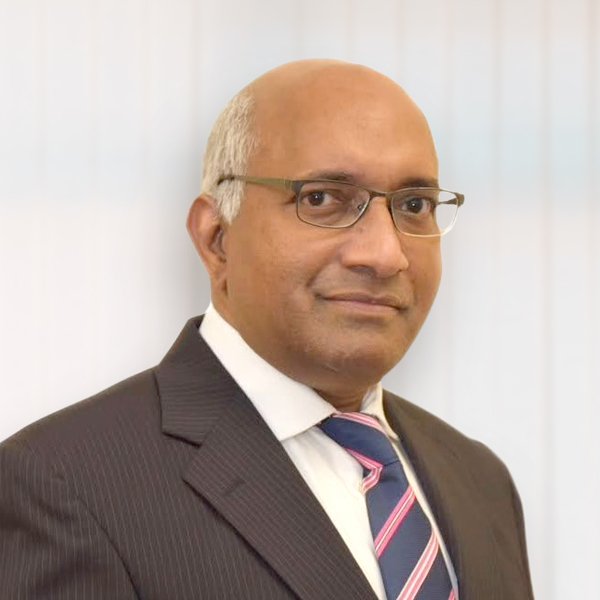 Personal Injury Attorney Salu K. Kunnatha began practicing law in Georgia in 1997. He is a member of the State Bar of Georgia, Dekalb County Bar Association, Georgia Trial Lawyers Association and American Association for Justice. He is well qualified and very knowledgeable of Personal Injury laws in Georgia. Mr. Kunnatha earned his law degree from Georgia State University College of Law in 1997. His diverse education includes an Economics degree in 1985 and an MBA in 1991, both degrees are from Georgia State University. 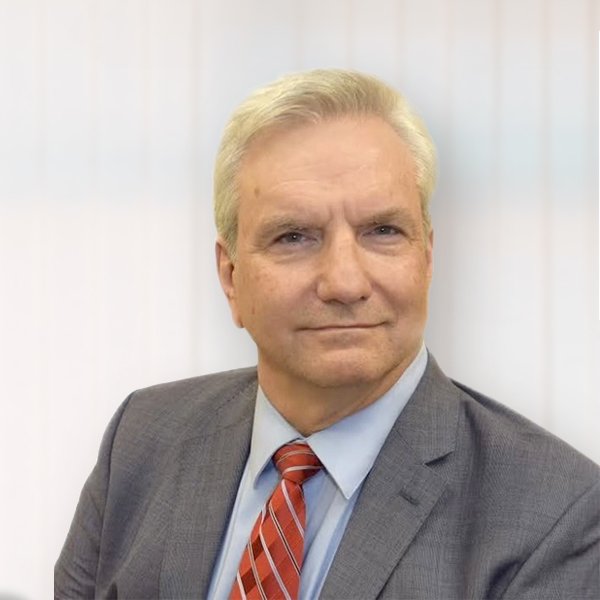 Steven Saccoccia has been a Plaintiff’s personal injury lawyer since 1984. He began his career with a nationally recognized law firm handling complex and catastrophic injury and death cases in not only Georgia but also throughout the United States. Mr. Saccoccia has represented profoundly injured individuals and families who have lost loved ones in automotive, equipment and pharmaceutical product liability actions, medical malpractice cases, trucking and automobile collisions and other types of cases. 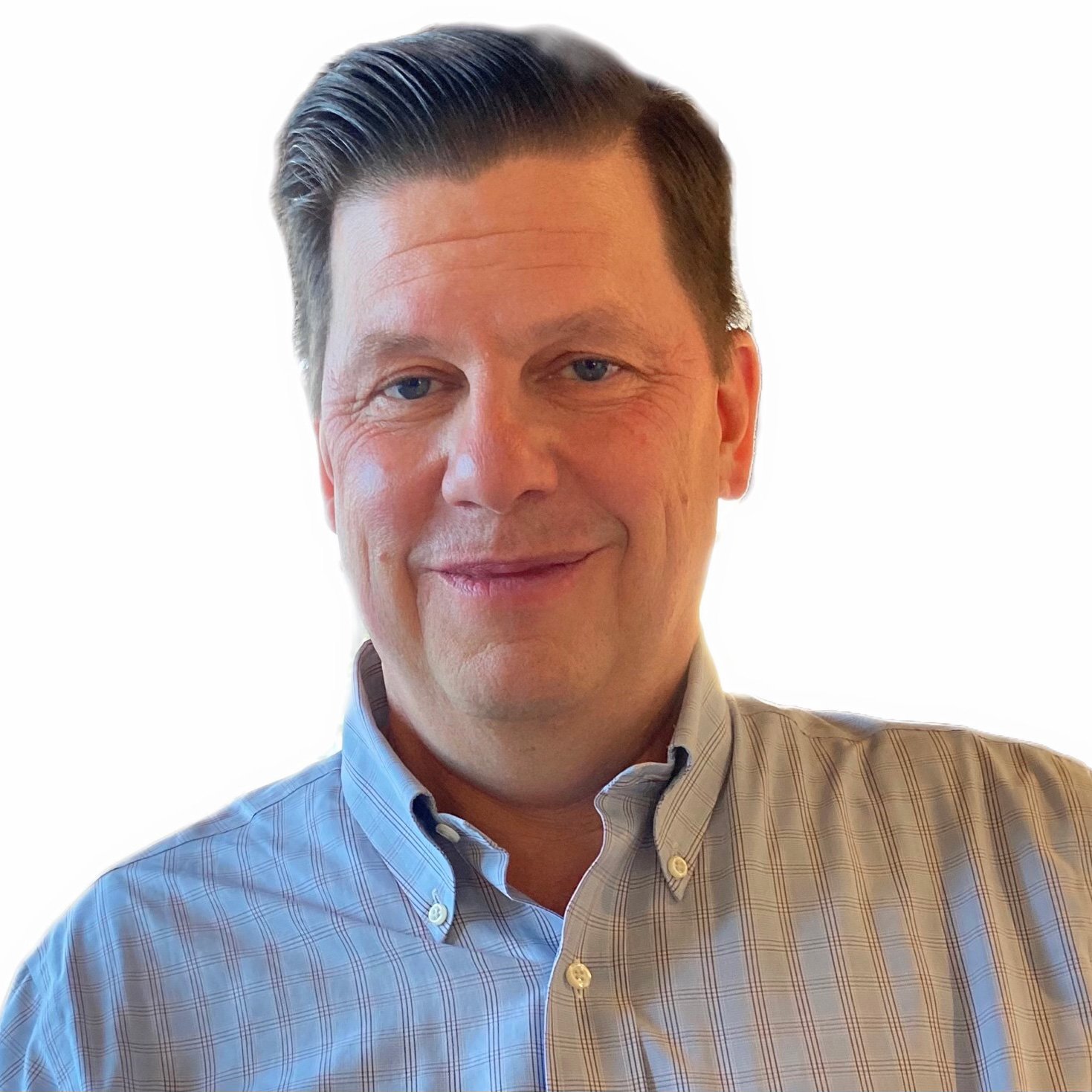 Attorney C. Shawn Jones is a trial lawyer with extensive experience representing individuals, families and small businesses in various matters throughout his career. He began practicing law in 1997 after working as a paralegal while attending law school at night. He practiced law in Georgia from 1997 through 2005, at which point he relocated to the Chicago area, obtained an Illinois license, and began representing clients in the Chicago region and throughout Illinois. 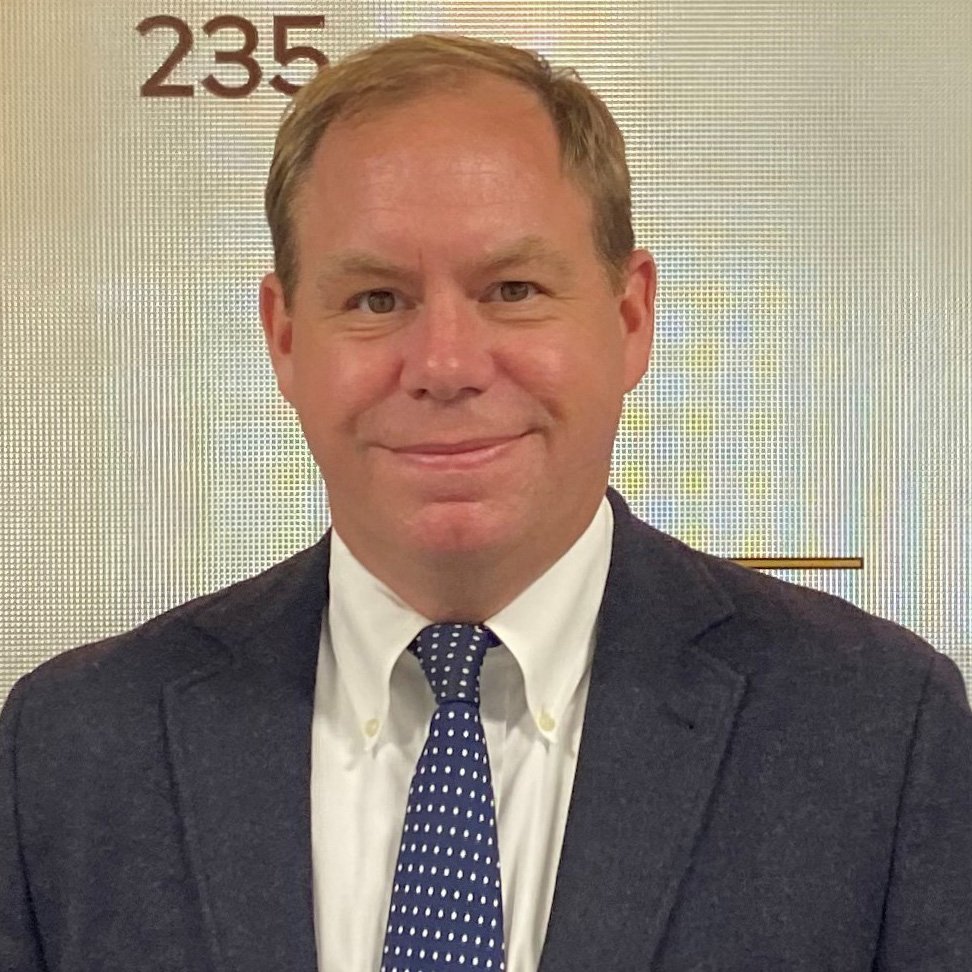 Joshua K. Opdycke has been a trial attorney since graduating from Loyola University Chicago Law School in 2007. He has extensive experience in litigating motor vehicle wreck, premises liability, construction, and general negligence cases. Mr. Opdycke has handled cases from inception to verdict for a wide range of clients from large target defendants to individuals. He has been the first chair on over thirty jury trials in State Court involving both minor and catastrophic damages and has argued numerous cases in both the pretrial and ADR setting.